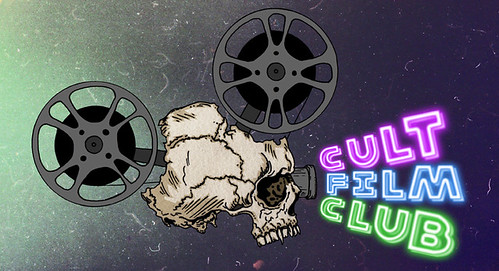 Hey folks, just wanted to take a second an point to the release of the 3rd episode of the Cult Film Club podcast, my new project with Paxton Holley and Jaime Hood.  We’re having a ton of fun producing this show and if you’re a movie buff like me there’s sure to be something fun in the episodes for you.  This time we chose to discuss the 1966 Sergio Corbucci spaghetti western Django starring Franco Nero as the mysterious coffin-dragging gunfighter out for bloody revenge! 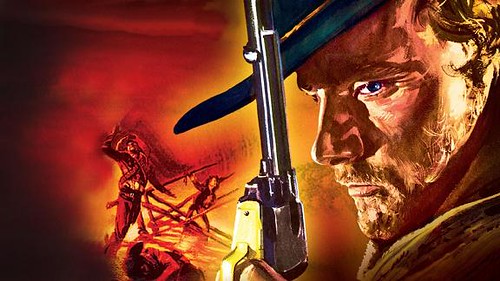 To listen to the show you can either visit the Cult Film Club, find and subscribe to the show in iTunes, or download it directly here (right click and save!)

I’ve also been writing some articles for the club including my recent experience watching the 1978 Walter Hill flick The Driver and the 1982 punk rock classic Ladies and Gentlemen, The Fabulous Stains.  I totally have a crush on Marin Kanter from that flick by the by… 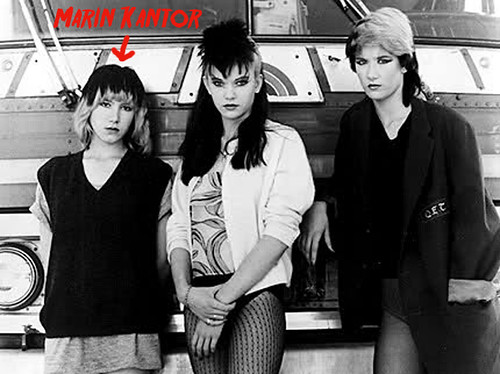 Also, if you want to know what films we’ll be covering next, you can join our totally rad club and get the inside scoop on our plans and access to contests and stuff (like this one where you can win a free shirt from Ript courtesy of the Cult Film Club!)

Of new homes and AT-STs…