Even though I usually take a winter hiatus from Branded, I’m far from inactive this season.  This year I’m using the time to focus on the newly launched Cult Film Club podcast (as you can see below), and I’ve also been posting some stuff that’ll be exclusive to the CFC site.  It won’t all be of interest to readers of Branded I’m sure, but we will be hitting on a decent amount of 80s stuff.  Last night I posted a list of my personal top five favorite 80s flicks featuring glowing characters.  Yup, you read that right, characters that GLOW! 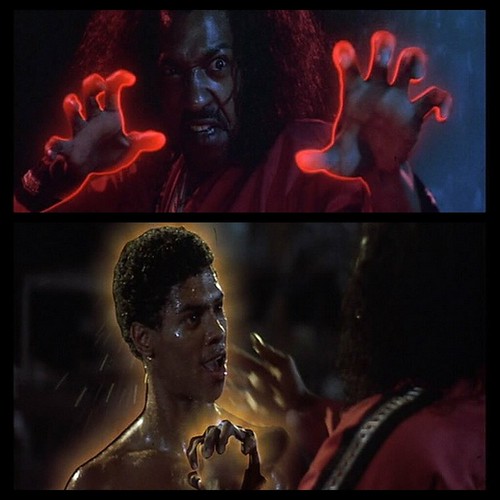 If you want to see what made my list, head on over to the Cult Film Club and check it out.  Also, what would make your list of flicks featuring glowing characters? 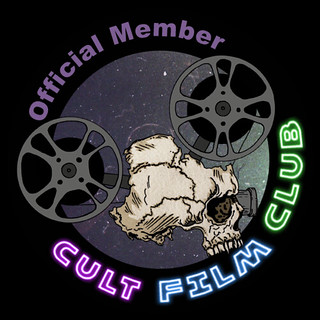 Peel Here #91: Attempting to jump over the flagpole only results in racking Mario in the nuts…

Awesome 80s Bedrooms: The Boy Who Could Fly Edition!