Sigh, I totally didn’t make my goal of sharing 31 monster animation cels this season, but in retrospect I don’t mind all that much.  Doing these sorts of blogging marathons can get grueling when doing them day by day, and this Halloween season was extra jam-packed with stuff for my family outside of my work on Branded.  So in short, I had a great Halloween season, as I hope the rest of you did out there in internetland, and sooner or later I’ll find the time to scan the rest of the animation cels I planned on sharing and get them posted here.

One of the cool things about this past October was getting a chance to be a guest on a number of podcasts, so I wanted to give a shout out to a couple that dropped recently… 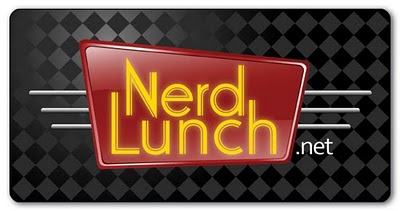 The Nerd Lunch crew were gracious enough to invite me back on their show recently for a discussion on some obscure Halloween specials.  I always love getting a chance to chat with Paxton & Jeeg, and I finally had the opportunity to talk to Jay of the Sexyarmpit.com!  So if you wanna hear me and the guys speak to the importance of Paul Lynde’s chest hair and whether or not Fairuza Balk’s character from the Worst Witch grows up to be the evil bitch in The Craft, head on over to the Nerd Lunch site, or heck, you can download the episode by subscribing to the show on iTunes, or even directly right here!

I also had the opportunity to talk all things Halloween-y with the fine folks over at the Beaucoup Pop Podcast! 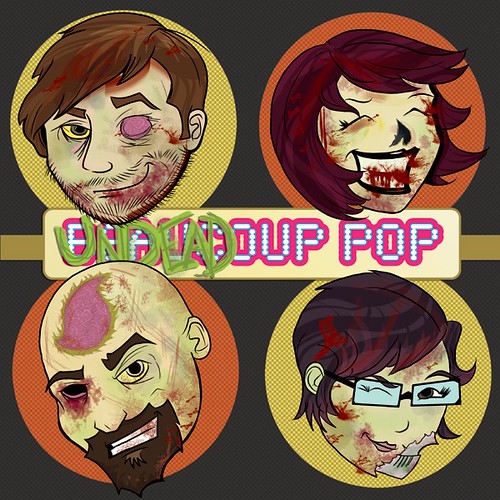 I’ve chatted with amazing artist Justin Stewart online for ages (as well as getting a chance to meet him in person during the Up! Fair and he was a super cool dude), so it was a real treat to get a chance to chat with him and Tressa (another great artist by the by) about the holiday and my obsession with 80s era cartoons.  Also in on the conversation are the super talented Sara & Brian Turner of Cricket-Press.com, and it’s always a pleasure to hang out with those guys.  You can find episode 75 of the Beaucoup Pop Podcast over at their website or by subscribing to the show on iTunes!