It’s Day 8 of the 31 Days of Monsters Countdown, and today’s creature is a little more on the cute and harmless side, Belfry from Filmation’s Ghostbusters… 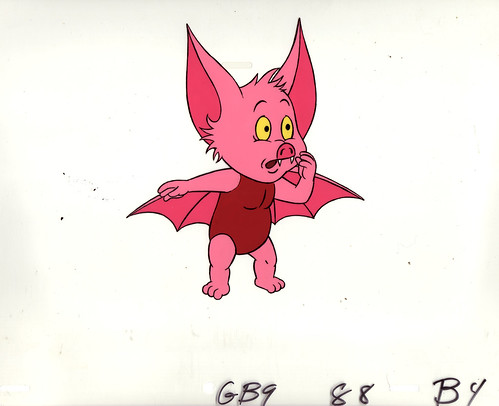 Belfry was introduced in the first episode shortly after the Ghostbusters and their sons imprison Prime Evil in a vault in an abandoned mine shaft.  They make a joke about leaving him in the vault for 100 years, which actually comes to pass.  On the eve of the hundredth year Prime Evil finally gets tired of waiting to be released and starts yelling for help.  Belfry, this tiny, pink, lonely, hog-nosed bat (who strongly resembles Piglet from the Winnie the Pooh series) happens upon the vault and overhears PE’s pleas for help.  Thinking he’s another bat that he can be friends with, Belfry opens the vault and lets Prime Evil free, whose first order of business is to recruit a bunch of ghosts so that they can travel back in time and kidnap the original Ghostbusters.

Belfry is sort of a combination of Cringer and Orko from the He-Man cartoon, archetypes that Filmation used a lot to give the viewer a character that they could glom onto and sort of experience the action through.  He also popped up at the end of every episode with the GB haunted TV, Skelevision, to offer PSA’s and to recount the moral learned in some of the episodes. 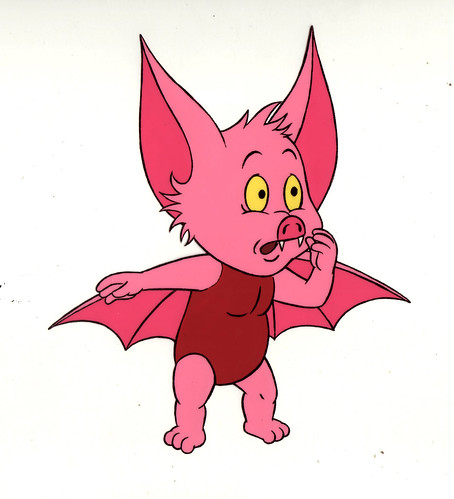 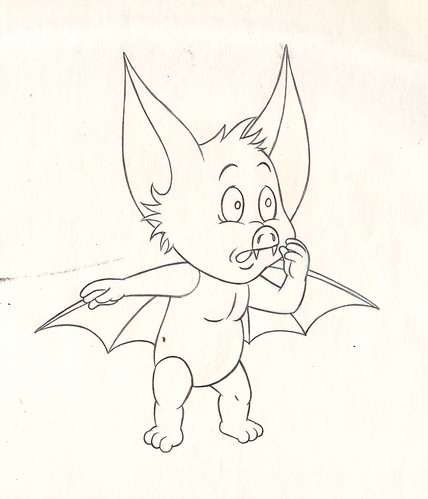 The new Target Halloween and some thoughts on commercialistic branding…