Breaking rules all over the place…

Not a huge fan of memes, at least not doing them (don’t mind reading others, in fact I find it pretty fascinating in a weirdly peeping Tom-ish sort of way), but I was tagged and figured "…what the hey."  There’s a first time for everything right?  I think the aspect I don’t care for is the chain letter part usually included, and since I am a fan of breaking rules, I think I’m going to nix that part of the game.  If anyone reads this and wants to pick up the challenge though, go right ahead and consider yourself tagged.   Anyway, just for officialness’ sake, here are the ruley duleys:

1) Link to the person who tagged you.
2) Post the rules on your blog.
3) Write six random things about yourself.
4) Tag six people at the end of your post and link to them.
5) Let each of the six persons know they’ve been tagged and leave a comment on their blog.
6) Let the tagger know when your entry is up.

Part one is easy peasy: I was tagged by Charles over at Eclectorama (who is still probably looking for host-ees for his fun Spockcation 2009), a great toy blog.

First up is an easy one.  I’m in love with giant cephalopods.  Seriously IN love with them.  I think there is nothing I’d rather see more in this world than a giant squid or octopus, and yet at the same time I think I’d fudge my shorts and faint of utter terror at the same moment that I jumped up to give myself a high-five for finally seeing one.  I can trace this back to the sadly defunct 20,000 Leagues Under the Sea ride at Disney World.  Also every time I find myself in an aquarium, I can’t help but make a beeline for the octopus tank where I’ll them stand for at least a half hour, googlie eyed and practically drooling.  I know, TMI. 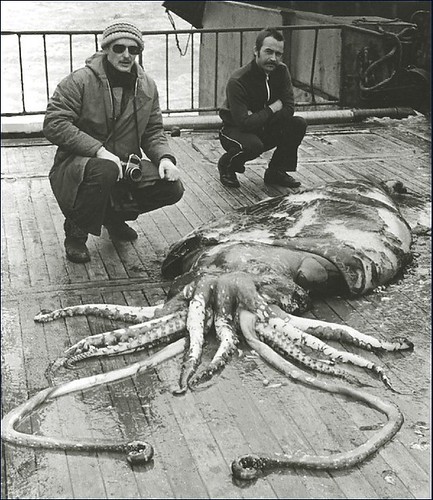 Next up is the first toy I have a vivid memory of wanting while in a toy store.  I wasn’t much of the begger for toys when I’d go out shopping with my Mom.  In fact, most of the stuff I received was on birthdays and Christmas, and almost always unpackaged.  This Tonto figure was one of the first toys I remember seeing in a package and it fascinated me.  Yup, not much more to it than that (the rules did say random.) 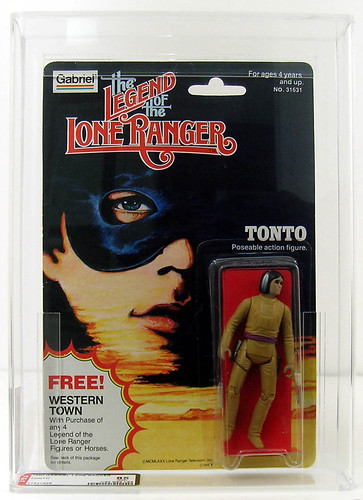 In third place is my blanky (so it gets three pictures.)  I’m sure every kid ever has had a first blanky/woobie, and I’m sure all the stories associated with said blankies are similar (mine was at times, a whip, a pretend cast, a skirt, a cape, and a bank robber’s mask) and end in some sort of traumatic separation.  I was lucky enough to keep mine around long enough, and to have loved on it so much that I basically wore it down to the side of a large hand towel before finally deciding myself that it was time to put her out to pasture.  Also lucky for me, my mother had enough foresight to clip away the nappy edges and store the leftover 5 inch by 5 inch square of soft comforting joy in my baby book so I still have the remnant today. 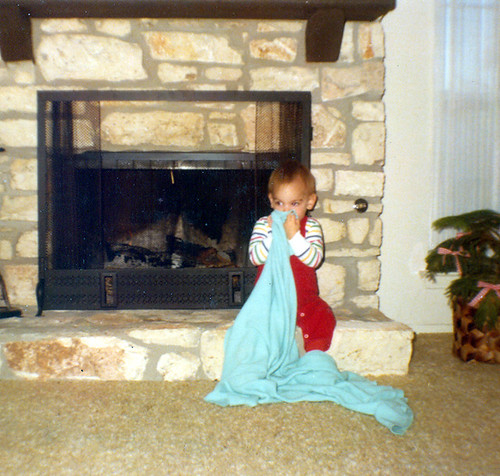 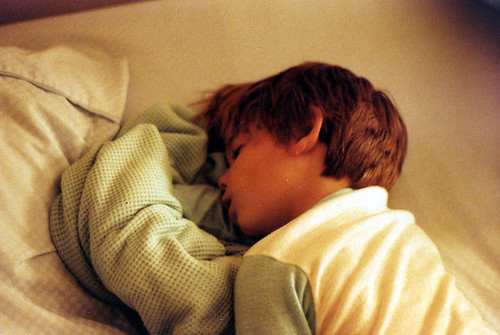 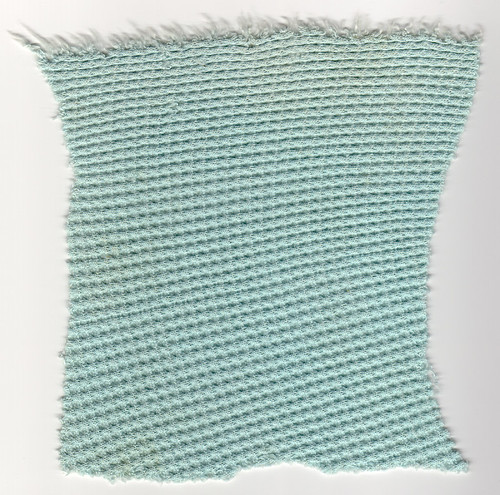 Coming in at number four is a 1971 Mach 1 Ford Mustang.  Yup.  My favorite car ever.  I got a chance to ride in this one a few times and it was awesome.  Yup. 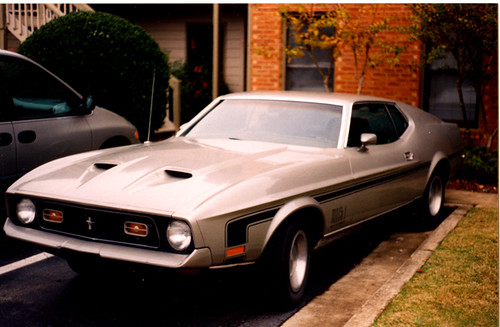 Numero Cinq, my first attempt at "real drawing" (beyond the goofy doodle we all do as children.)  I copied this picture of Michelangelo from off of the first VHS video release right around 1988 or 1989.  I was sick in bed and desperately wanted to send it into the local news station for some sort of drawing contest, but couldn’t bear to part with it because I thought it was genius.  My favorite part?  My crafty attempt at hiding the impossible to draw legs… 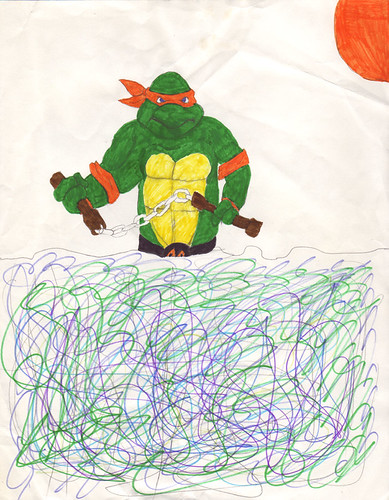 Lastly, I was an Indian Guide for a year or two back in 1987-88.  I hated camping, and I wasn’t all that thrilled about hanging out with a bunch of other boys I didn’t know all that well, but in retrospect I’m glad my father encouraged me to do it.  By the way, I’m the dork in the middle with the gaudy plaid shorts… 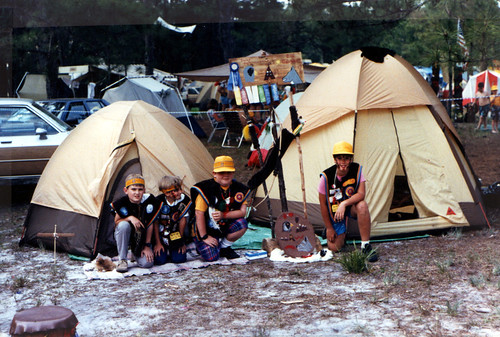 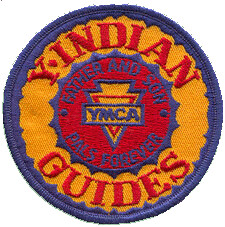 Now I’m going to go skip to step number six before passing out in bed.  G’night…

Return of the 31 Days of Monsters: A Quick look back at the first half of the 2010 Countdown!

Branded in the 80s Headquarters, or creating the clubhouse I never had as a kid