The Goonies are Good Enough…to have a Score released… 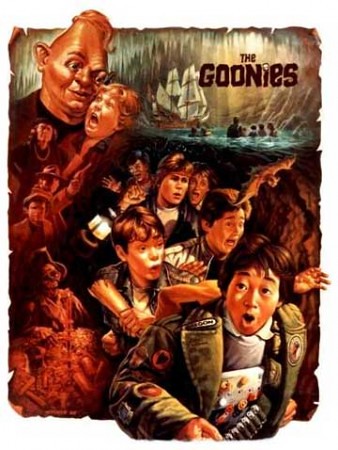 Chris over at the Goonies Soundtrack Campaign contacted me recently to let me know that the good people at Varese Sarabande are thinking about the possibility of releasing the Goonies score (music by Dave Gursin) on CD. I know that there was an album of the pop songs released from the film in the 80s, but I think even that is out of print now (though it can be found pretty easily if you’re into dubious ways of getting music.) I thought I’d give Chris’ site a shout out here in case anyone was interested in signing a petition to get the score released.

I will say that my experience has led me to believe that a hand written letter campaign typically works best, but it’s worth a shot if Varese Sarabande is listening to online petitions.  Regardless, here’s their snail mail contact information: