There’s nothing more frustrating that playing hide and seek with a deaf wolf.

I never caught Due South when it aired in its regular nighttime slot, but I overdosed on the show when it was playing in reruns on TNT here in the states.  There was just something amazing about this show that I have a hard time putting my finger on.  It’s the same something that makes shows like Moonlighting and Northern Exposure so great as well.  Anyway, I so wanted to be Benton Fraser in high school, but no dice, I wasn’t tall enough, pretty enough, smart enough, or nearly as Mountie enough though I did pick up his "Thank you kindly" affectation for awhile. 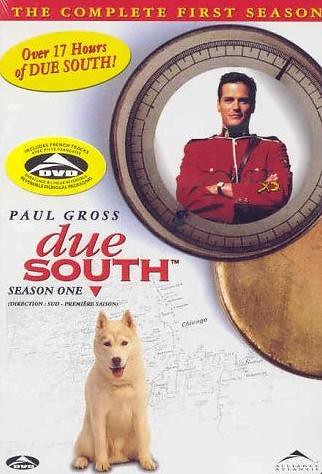 When DVDs first started trickling onto the market, this was one of the shows I was dying to have at the time because it was the one most fresh in my mind, not to mention sadly canceled and making it’s way out of syndication at the same time.  I didn’t remember seeing the first season until around 2001 or 2002, and even then it was a Canadian only release of the show, which was alright because they’re in the same region coding, but also not so alright because it’s MSRP was around $120.  This of course was back before the huge TV on DVD boom that we’re currently living through, so it wasn’t that much of a surprise, but it was disheartening.  Between the high price and shipping from Canada, I was thinking I’d never own the show, though I managed to find a much cheaper copy on eBay which made me happy.

When I got the set I was sort of bummed because it both didn’t include the 2 hour pilot movie and was also one of the first times I came across a DVD set that was jam packed into a much smaller case than it needed.  It was the first time I’d seen overlapping DVDs, not to mention the fact that they were also double sided, so a six disc series was crammed on three discs and packaged in a double disc case.  Not my idea of a set that was asking $120.  Add to this the fact that the case was crushed in shipping, and I was just really bummed about the whole thing. 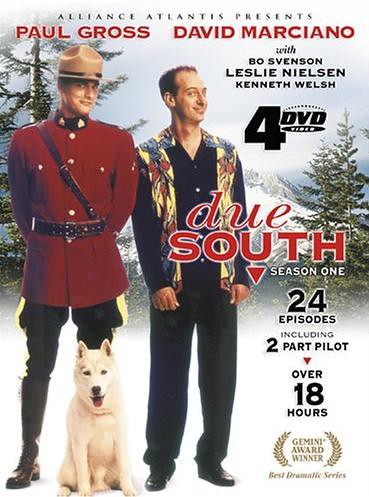 A few years later though, the company that released the series in Canada, Alliance Atlantis, made an agreement with an American company, Platinum Discs, to distribute it here in the states.  Once again I was very happy, first because they like 10 times cheaper, then because the first set would include the pilot movie and last because they looked like they would be available in slipcases with one sided discs.  Then I bought it and I wanted to cry.  These were hands down the worst quality DVDs I’ve ever purchased.  Sure, for the price it’s not that big of a deal, but considering the alternative of picking up the remainder of the Canadian releases for something like $240 it just didn’t balance out. 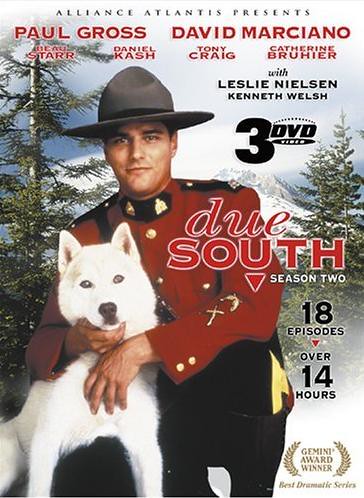 Platinum Discs ended up released the entire series in three very cheap sets (like $15 each) and every possible problem I could have I did.  When I picked up the second season the 3rd disc in the set was actually a disc from the first season.  Then when I returned it to Best Buy, which luckily had one to replace it, the replacement copy had broken spindles so the discs don’t lock into place.  On both sets the slipcases are made of the cheapest, thinnest paper board, that it might as well be made out of lined paper.  The video quality is horrible, and every disc had problems with pixilation and grain issues.  Then after season three came out (there were four seasons in Canada) I was pissed because there was no word whatsoever on season 4.  Little did I know that it was actually included on season 3 while the whole time I was thinking that I was missing a season that I never got a chance to see in syndication.

I ended up chucking the 2nd, 3rd, and 4th discs of the 1st season American release, replacing them with the Canadian versions, so now I have a moderately nice set with both the pilot movie and better quality versions of the shows from the first season.  I guess this series of DVD sets wins my prize for worst releases ever, well not quite.  That prize would go to the $20 2-episode per release Star Trek the original series DVDs, but they’ve since been replaced with nicer, cheaper (though not all that much) versions. 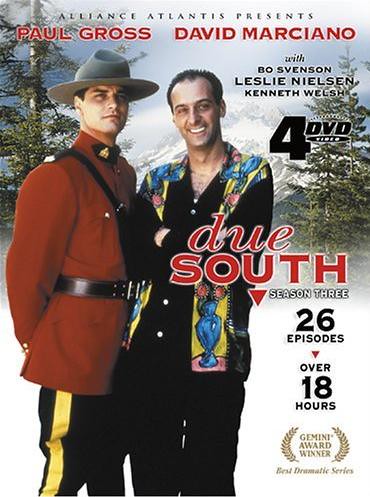