I forced myself to stop puttering around last night and climbed back behind the mic again for another Branded in the 80s podcast. I so need to get back into the swing of podcasting, but I am one lazy bastard at times. This episodes all about 80’s stickers seeing as that’s whats been on my mind lately. I also recap a buttload of 80’s DVD news including some juicy, all-but-official news on a possible release for The Monster Squad. 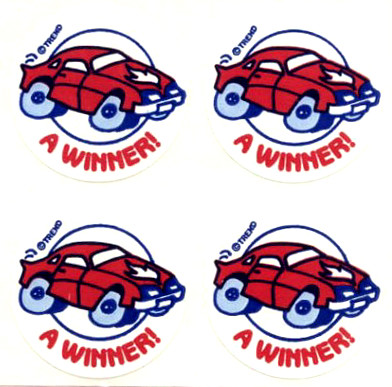 For podcast listeners, here’s a rundown of the stuff talked about:

Bubbledog.com (*Update, quick apology to Bubbledog, I think I came off like an ass in the podcast during my rant.  Btw, everything is right-clickable on the site now.  This is what I get for going off script…)

Here’s some Amazon links to the various DVD releases I mentioned:

Beauty and the Beast

Harry and the Hendersons

Night of the Comet

Here’s some news and rumors on the Monster Squad Special Edition release for October, 2007:

Of Hype and Closure…

Return of the 31 Days of Monsters, Day 7: Mayan Dragon Demon!

Peel Here #42, in which there is a surprising lack of Cobra stickers…