So lets get right the hell into Part 2 of my reliving Nostalgia Candy list.

7). Gobstoppers! Like I said before, I am very much into “hard? candy, be it the Brach’s Butterscotch candies, or the more tart chalky candies like Gobstoppers and candy necklaces. I think I really dug on these as a kid because a box would last me two weeks as I didn’t try and eat them as much as let them dissolve in my mouth. Later in middle school I made the switch to Atomic Fireballs, which are basically the same thing just larger and hotter. 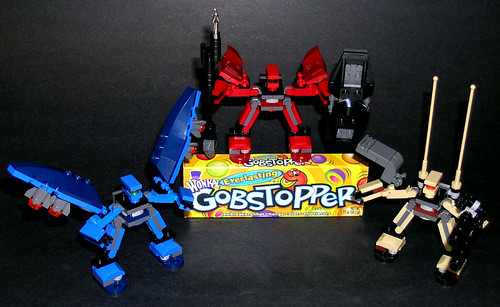 8). Heads candy! I didn’t really get into these as a kid as the 7-11 by me didn’t have them, but sometime in middle school I went though a heads eating phase. I’m sort of bummed that the entire line of candies is now all Head related in name. I miss the weird racial names like Cherry Clan and Injun Grape, not because I’m racist or anything, but it’s just another connection to the past that’s gone. Not pictured, but I also have some orange and grape heads as well. 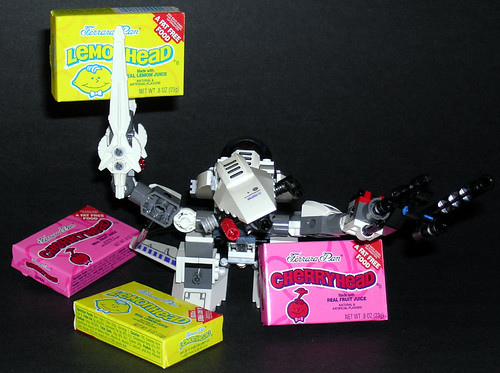 9). Nerds! I definitely ate my share of Nerds as a kid. I think this was one of the first gimmicky candies I got into heavily. Not only did you get two flavors per box, but they were also separated with neat little pull-tabs for easy consumption. This was also the closest thing to rock candy I was allowed to have. I clearly remember sucking on a mouthful one day until the colored candy coating came off and I was left with a mouthful of sugar, pure sugar. I actually find these kind of sickening now, though I adore the little lumpy Nerd character branding. Unfortunately, in order to get a better flavor variety I had to dispense with the classic two sided box and get the mini boxes. 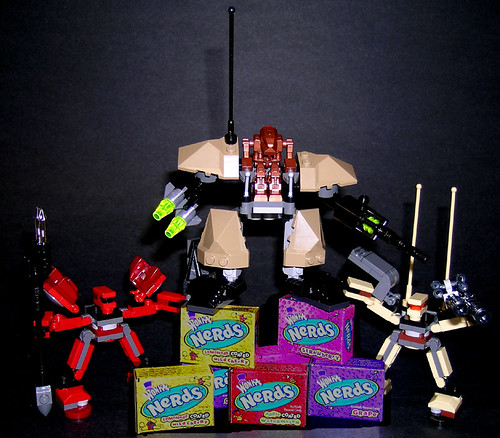 10). Much like their cousin candy Nerds, I present Pixie Sticks. These are basically pure sugar in a paper tube with a little bit of tart flavoring. The only time I ever had these was on Halloween because they were in virtually every giant mega candy assortment bag along with Smarties, Tootsie Rolls, and Dum Dum lollipops. These are probably the only candy on my list that my parents might also have nostalgia for. 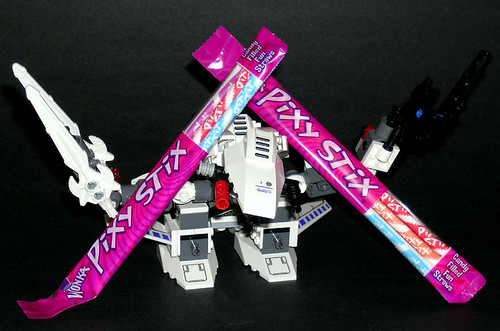 11). And now Pop Rocks! I don’t remember when I first had Pop Rocks, but I do remember that I never ate them originally. I think the first three or four packets when straight into the toilet just so I could hear them crackle and pop and jump out of the water. Though as candy goes, these are probably more entertaining them good, I will say that the company that developed them came through with flying colors on the whole fizzy thing, as anyone who has even been let down by the pathetic fizzy-ness of Bottle Caps can attest. Not that Bottle Caps are bad, just that their gimmick is pretty lame. 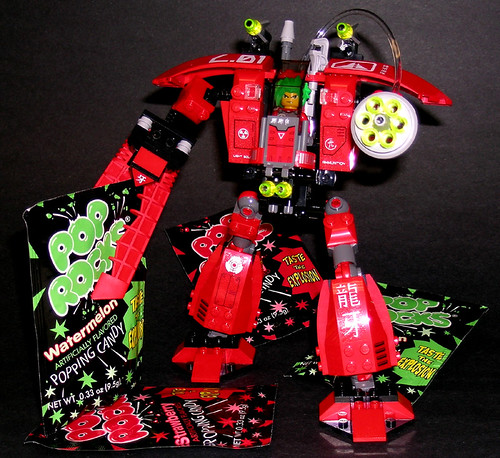 12). If I had to pick one candy only to eat for the rest of my life it would probably be Reese’s Pieces. They probably have the best balance of sweet and salty, with just enough crunch and creaminess. Of course, my memories of the candy are completely entwined with a little kids movie known as E.-freaking-T. Man, Reese’s sure as hell won the magical product placement lottery that year. Not since the Baby Ruth shined in the pool scene in Caddyshack has a candy so entered the public consciousness like that. In fact I’d be willing to bet that half of every kids Halloween haul that year was Reese’s Pieces. 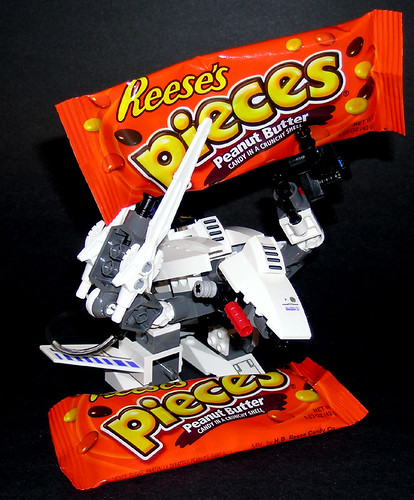 Stay tuned for the final segment in the Nostalgia Candy list, where I show you how I can waste $12 bucks on a fun way to lug all this candy around.

So you wanna be a Ghostbuster huh?

Tiny car realization and a CONTEST!