So I’ve mentioned the ongoing Movie Night I hold with my friend on this blog a few times, and hopefully by now you know that I’m pretty obsessed with nostalgia. Well recently we’ve put together a list of flicks to see that are nostalgia related so that we can get our fill while we’re in the mood. Besides it’s going on 20 years since we’ve seen a lot of the flicks on our list and that’s sort of a good anniversary number.

Well along with watching the flicks, we also go out to eat. Well once again, in honor of nostalgia we’ve been trying to hit a bunch of places we ate at a lot when we were kids, Like Red Lobster, Long John Silvers and Pizza Hut. Part of this is also munching on candy that we were hugely (or only semi-huge in Kevin’s case) into as kids.

I was super bored at work and wanted to chronicle the vast amount of candy we’d soon be consuming so I did a mini photo shoot over the course of a few days, starring the candy and my Lego Mecha collection. So without further ado, I present 80’s Nostalgia Candy:

1). First up we have Big League Chew. Now I didn’t subsist on this or anything, but I remember it being pretty darn cool back in the day. Shredded bubble gum that was supposed to be like chewing tobacco, but without all the nasty brown dip juice and spitting. Hell, actually now that I think about it, any candy product that was modeled after tobacco products was pretty freaking cool in the 80’s including candy and bubble gum cigarettes. At the time of the photo I could only find the original bubble gum flavor and cotton candy, both of which I can’t stand. When we finally had it (in conjunction with watching Bad News Bears and Animalympics), I had managed to find Sour Apple which was a little better. 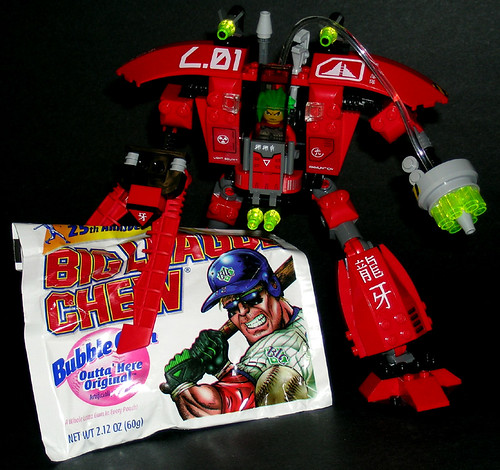 2). Next up we have Blow Pops. I had my fare share of these in high school when they started making them in more crazy flavors like Blue Raspberry. I never really liked the gum inside, it’s way too sugary for my taste, but I’m a sucker (har har) for hard candy. We haven’t gotten to these yet, mostly because I’m not sure what to pair them up with. 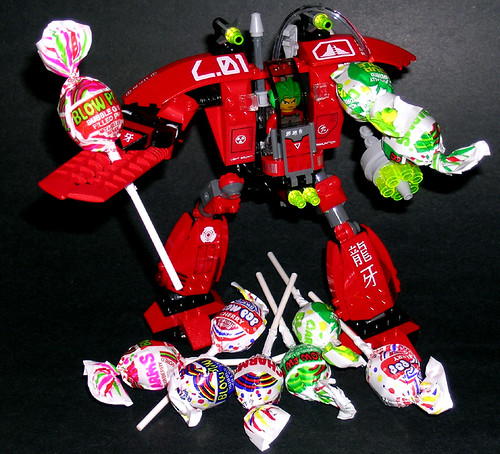 3). This is a sampling of the rest of the Bubble Gum on we’re going to get to. Included are Bubble Tape, Hubba Bubba, Bubble Yum, Bubblicious, and Bazooka. I didn’t think they even made Hubba Bubba anymore. I wasn’t huge into gum as a kid, mostly because my Mom & Dad had this antique looking bubble gum machine that we kept full most of the time and I sort of overdosed on gum. I do prefer chunks of gum, if only because it seems easier to blow bubbles than with sticks. Unfortunately, flavor-wise, this was the best assortment we could get. We both really wanted Orange and Cherry Cola flavored, but we couldn’t find any companies that made them anymore. We settled for Grape, Watermelon, Blueberry and Strawberry in most of the brands, and well Original for Bazooka, because I think that’s the only flavor they make (though I want to say they have a strawberry or grape too, I’m not sure.) Not pictured is Fruitstripe Gum, in both Chewing Gum and Bubble Gum flavor varieties. 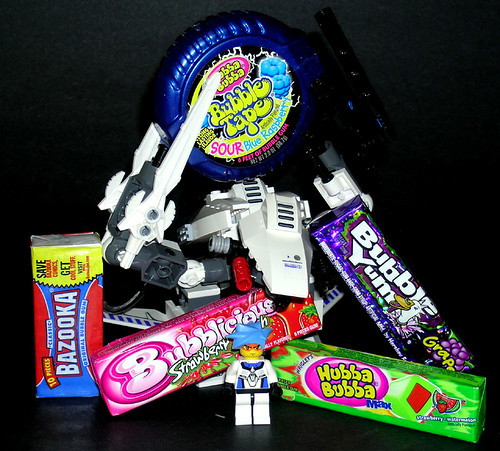 4). Pictured below is a buttload of chewy taffy-like candy including Now and Laters, Airheads, and Starburst. Now I’m not sure when Airheads came about, I don’t remember seeing them until I was about high school age, though I think they were big in middle school, but I decided to throw them in for fun’s sake. Now, Now and Laters, those were one of my favorite candies growing up. They sort of start out like hard candy and then soften as you eat them into a more taffy-like consistency and they came in a bunch of flavors not to mention Banana which was my favorite candy flavor as a kid. Banana sort of gets the shit end of the stick when it comes to candy flavors, mostly because it’s almost impossible to replicate in the lab. Not that many candy flavors actually taste like the fruit they’re masquerading as, but they all sort of have their own unique flavor that’s roughly fruit like. Banana on the other hand is very chemical and is an acquired taste. Then we have Starburst, which was always good, but a little too mainstream for me. I was more into the candy that you could only get in gas stations, and Starburst was pretty damn common. 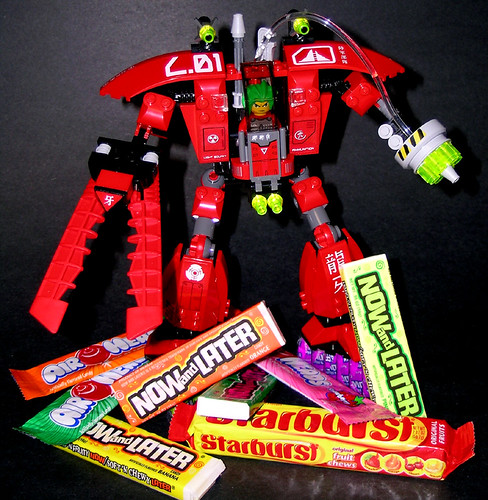 5). Now we move on to Chunky Bars. Though I’m not a big fan of chocolate, I adore Chunky bars because they have raisins. I love raisins in candy bars, and it’s pretty rare. I was convinced that Nestle had quit making them, as all the websites and actual stores I went into didn’t have them. Then one fateful day last spring I walked into this no-name Food Mart (it was literally called Food Mart) and there they were. I checked the expiration date to make sure and yup they were fresh. I was freaking ecstatic. 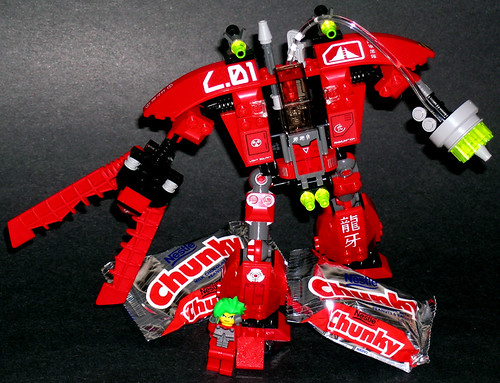 6). Last we have Fun Dip. I love me some Fun Dip, but not because of the dip. I can’t describe it but the flavor of Lik-Em-Aid sticks is beyond heavenly to me. It’s a little tart, and a little vanilla and it’s all-good. I never dip, I just eat the sticks. 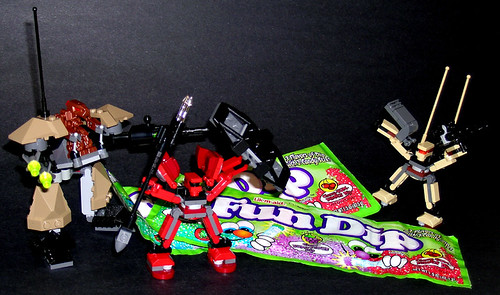 I paid 1000 monkeys to write the great American novel of my youth, and the result, Spam…